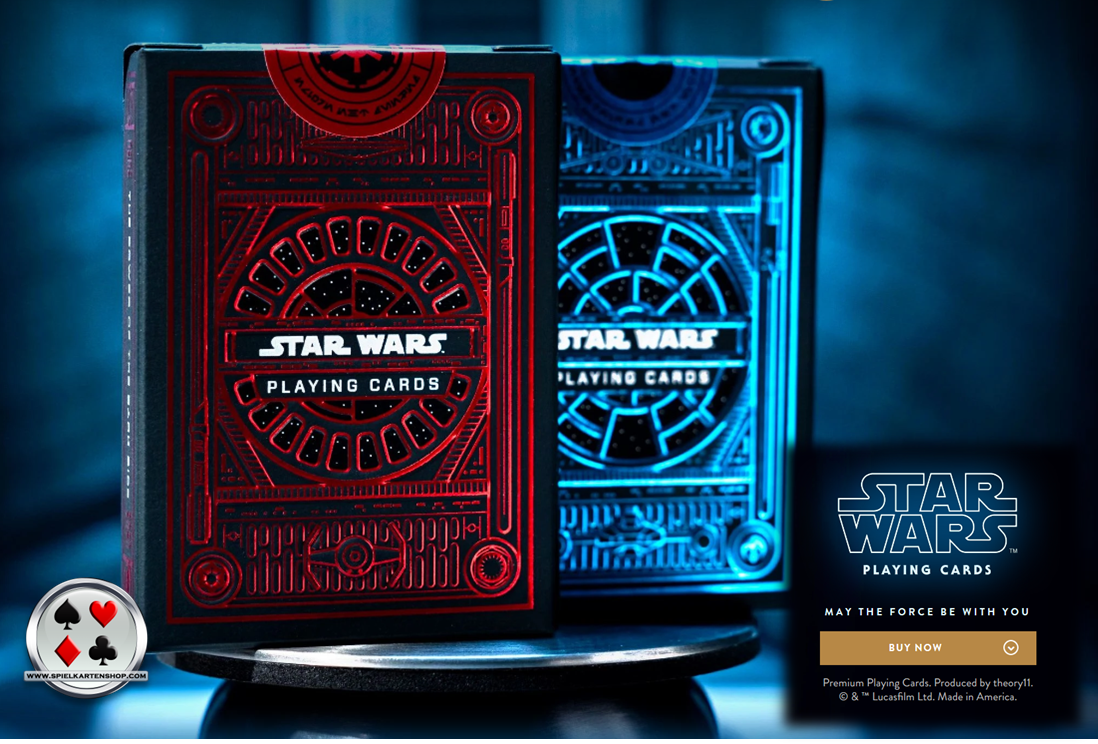 ESP Origins Deck Only (Blue) by Marchand de Trucs
The game, ESP Origins, became one of the most popular ESP games on the market in just two years. The ESP ORIGINS DECK ONLY, with its very discreet yet devilishly effective marking, makes it a formidable weapon for all mentalists.

It is now available in a red version and a blue version.

The game is inspired by the Origins ESP cards, which Karl Zener popularized by Dr. Joseph Banks Rhine in the early twentieth century. These realistic ESP cards will leave no doubt for your viewers. Their design was created by Sam Hayles, one of the world's most famous designers in the creation of card games.

Marked cards are designed to be efficient: they are undetectable to your audience, but easy to read for you.

The case can hold thirty cards, so you can easily add some fake cards into your case. 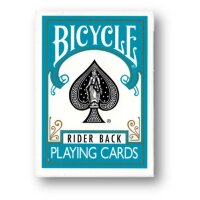 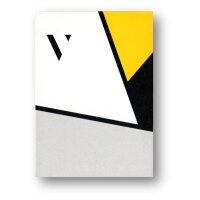 The Keeper Deck by Ellusionist