Limited Edition Biro Playing Cards
LIMITED EDITION: Only 1000 printed! Will NOT be reprinted.

While working as a journalist, Bíró noticed that the ink used in newspaper printing dried quickly, leaving the paper dry and smudge-free. He tried using the same ink in a fountain pen but found that it would not flow into the tip, as it was too viscous. He worked on this and presented the first production of the ballpoint pen at the Budapest International Fair in 1931, where he developed a new tip consisting of a ball that was free to turn in a socket, and as it turned it would pick up ink from a cartridge and then roll to deposit it on the paper. A ballpoint pen is widely referred to as a "biro" in many countries, including the UK, Ireland, Australia and Italy. Biro Playing Cards is a tribute to the invention of ballpoint pens. The original back design was originally hand sketched by Vivek Singhi, which led to the conceptualization of Biro Playing Cards. The face sides of the cards have been designed in a manner to represent a deck of cards sketched by a ballpoint pen. 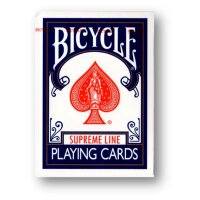 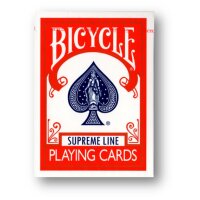 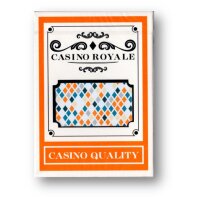 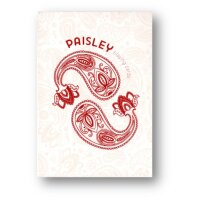 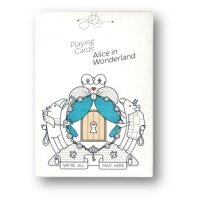 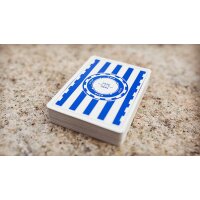