The Hidden King Playing Cards - Yellow
The artworks all inspired by Siberian Tiger. It has also earned the name Amur Tiger or Manchurian Tiger because it gets most of its water from the Amur River. It is said the Chinese Wang symbol on its forehead which looks like this ???. The Wang symbol on a Tigers forehead means ?King?.
The design was created by traditional casino style deck to simply present the tiger trademark. It also combine with the hand-drawing special border line and the ?S? line link the tigers together. When you take the cards out, it has seen like the tiger out of the gate and on the go. ?The Hidden King? isn?t actually mean the tiger, but you, who is playing this deck in hands and people don?t understand. So, let?s play it and be your own king.
It has been used new TWPCC softer Luxury Stock on this deck. It?s also thinner compare with Empire Keeper decks, so it will fit for those who have high-needs for some special sleights and cardistry moves.
The yellow edition used new Legendary Finish, this new one is slippery but reduced the greasy feeling.
Produced by BOMBMAGIC, Printed by TWPCC (Taiwan Playing Card Company).
- The cards are poker size. 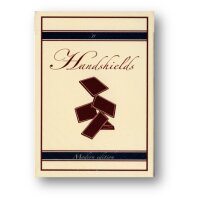 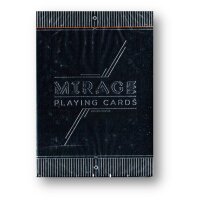 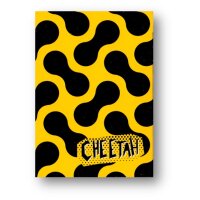 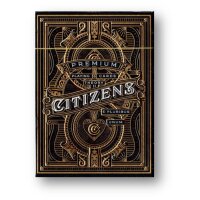 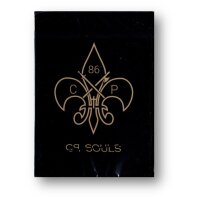