America has a story to be told. We've been through World Wars and Civil War... we've seen the dawn of modern times with innovations like the light bulb, assembly line and airplane... within less than a hundred year span we saw the Wright Brothers take the first flight and then watched in awe while we landed a man on the moon. Indeed, America does have a grand story to be told and with every story comes a beginning.

"The time is near at hand which must determine whether Americans are to be free men or slaves." - George Washington
Colonial Unrest Playing Cards 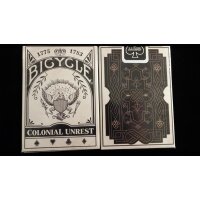 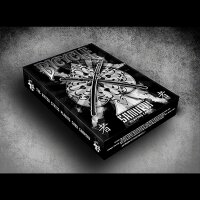 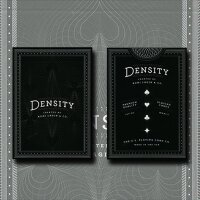